Haining Shenglong Textile Technology Co., Ltd. was formally established on January 21, 2001. We are a professional China COBRA Suede printing and bronzing series suppliers and OEM COBRA Suede printing and bronzing series company. We have imported PUR laminating machine, PU dry thread, printing, bronzing, embossing washing, etc. imported from Taiwan. After finishing the equipment, a complete set of testing equipment is also established. The main products are recycled leather fiber series, PU series, bronzing printing series, super soft series, cut pile series, with an annual production capacity of 12 million meters of custom COBRA Suede printing and bronzing series. The products are exported to the United States, Europe and other countries and regions, and have won a good reputation.
The company is located in the southern wing of China's Yangtze River Delta, in the north of Zhejiang Province, between Shanghai, Hangzhou, and Suzhou. It is about an hour's drive from the three places. It is an industrial area with a solid foundation in warp knitting, leather and other manufacturing industries. Haining has a solid economic strength and ranks among the top 100 counties and cities in the country. The government pays attention to the development of private economy and is known as the leather capital, warp knitting city, and home textile town. 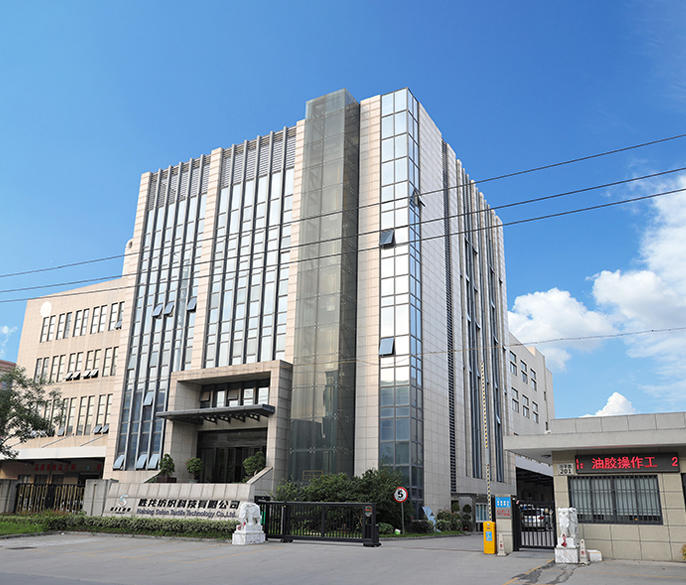